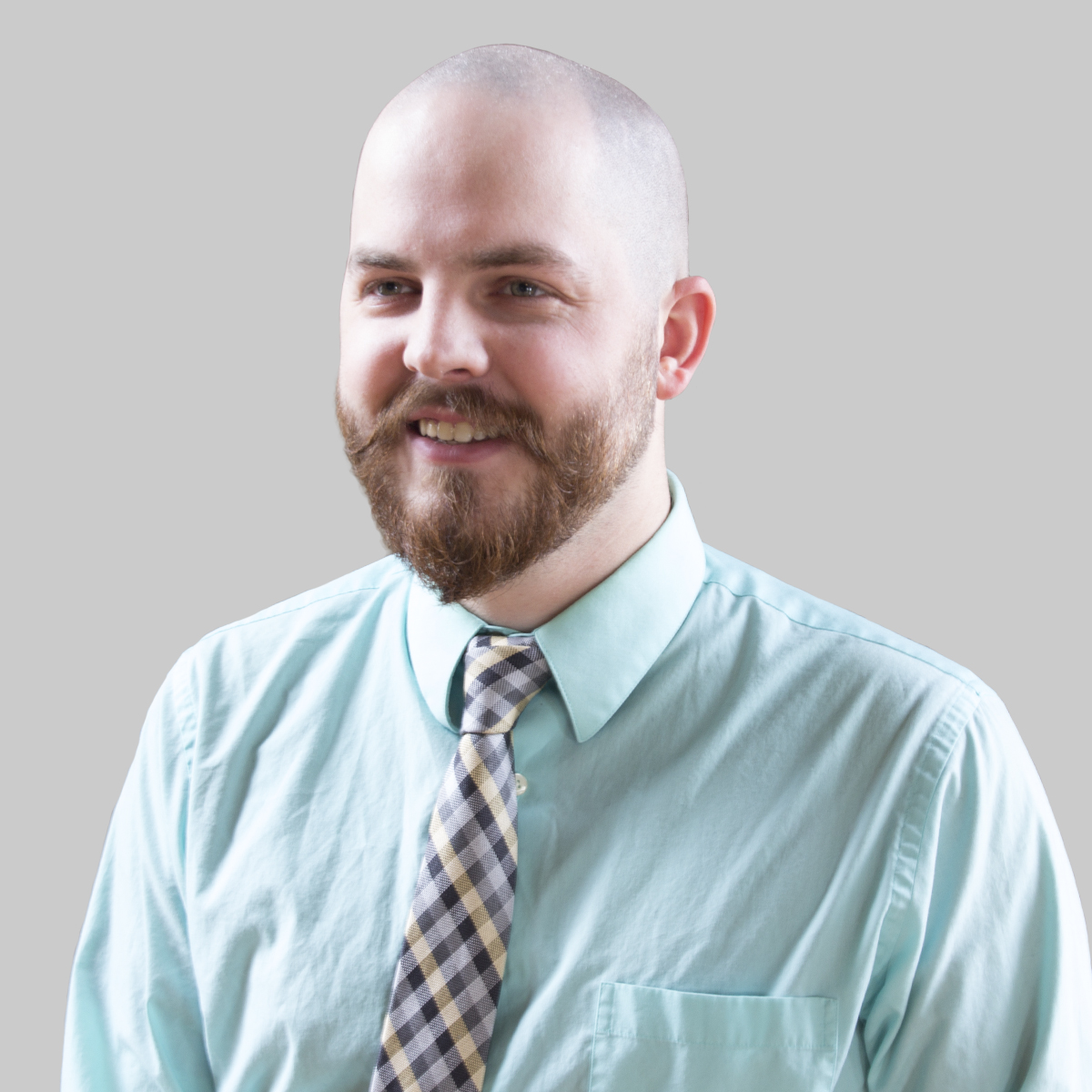 Steph spends most of his free time watching comedy police dramas, quirky sitcoms and dry british comedies with his wife. When he has other free time he enjoys being the favorite uncle to 19 beautiful nephews and nieces. He enjoys collecting Final Fantasy memorabilia and as of September 2017 is a published author.

After spending years sampling different careers and industries, Steph found that no matter where he worked, his underlying passion was helping people. His career with SASid began in 2017 and he realized he had found a home whose desires matched his own. Steph is always transparent, honest, and sincere with the individuals and families he has assists as he understands how important that is.

Steph, followed up with me immediately and left me a voicemail and email message responding to my question. I got exactly the help I needed in a timely and courteous fashion. Thanks Steph! P. S. Comedy crime shows?

I was very impressed because I did not think he will get back to me as quickly as he did. It's nice to know that there are some people who actually care about the customer.

Very helpful and quick to respond.

Stephan responded to my questions clearly so it was easy to understand and got back to me quickly, as well. Thanks for the help Stephan. I appreciate it!

I asked for claim out of Network form and he instructed me how I can access my form easy.

Stephan responded to my questions promptly and thoroughly.

Steph was informative, pleasant and friendly.

I had a lot of questions and Steph was patient and pleasant and answered all of them.Thank you Steph! Sherry Logsdon.

Quick to respond to questions and very helpful

Steph answered my emailed questions right away with the information I needed to renew my coverage. He made the process quick and easy.

Steph was awesome, he provided me with a direct number and after getting some info I was able to contact him right back directly. This made the new policy setup real easy. The whole process was about 15 minutes. It helped that I knew exactly what I needed I suppose. Thanks bro! -Christian

From the moment I spoke with Steph, I knew immediately that he was "different." He does not take up your time with scripts and reading materials nor rambles on endlessly. He values your time and gets to the point. Then, the follow up email detailing the coverage is exactly what I needed to see to sign on when I was ready. There is a direct line to him and therefore no waiting to explain who you are. Some skills like real listening hard to come by.He is just the greatest asset to any company!

Will be following on up on my mystery account. Very helpful.

I asked a question about insurance and was prepared for lots of unwanted phone calls to get the answer I needed but instead Steph replied by email quickly and succinctly! Perfect! Thank you!

Stephan was able to answer all my questions and even suggested something I had not thought of myself. I was able to gain valuable insurance to help cover medical costs.

It is a shame that it is not very often to find great customer service but I found it withStpeh. Steph was a breath of fresh air, health insurance is a confusing and frustrating topic. He broke it down and spoke to me like a human being, he was kind and patient. I truly appreciate his help. This man deserves a raise!

Steph was kind, considerate & extremely knowledgeable about the types of insurance available with SAS Insurance Development. Steph is definitely a people person. He made sure my daughter and I understood every aspect of type of health insurance she was applying for and that it would cover her needs. Thank you, Steph, thank you for your help, it is very much appreciated

Couldn't have asked for better help

Dealing with insurance is never easy - as I was transitioning between jobs, was looking for best options to bridge the gap. I had poked around the site - and later got a follow-up email from Steph. After a few back and forths - with very timely response -I went this route. Throughout the entire process, he was responsive, helpful and made the process painless.

Steph is the greatest adviser I have ever met.

Steph was very helpful to me. He listened very carefully to what I was saying. He explained the plans to me very clearly to help me make a wise decision. Steph made me feel relaxed in what I was setting up. He is so kind, generous with his time and an all round great support. I felt like I would love to take this person along with me to be my guide, explainer of all things, and adviser. Thank you to Steph and to you for having such a wonderful person on your staff. Twelve star rating!

Steph was nothing short of professional and extremely helpful during the whole process. I highly recommend Steph. Not only the company but the entire insurance industry as a whole should be extremely grateful to have such well rounded representation. Excellent customer service!! Guy is a pro!!

Stephen was outgoing and extremely helpful during our phone conversation. His knowledge and expertise are appreciated, as he went above and beyond to guide me through my options for insurance. Thank you!

have spent years working in call centers and Steph Meiklejohn is one of the BEST if not the best CSR I have ever had the pleasure of interacting with. He took me from a place of emotional distress to a state of calm and understanding. He presented each option to me in a clear way that I could easily understand. He did so with compassion for my current frame of mind while presenting me with answers to questions I had not even began to consider. Any questions I asked, including a few that were outside of his area of expertise, he answered directly and thoroughly. When I found out that he would be my personal contact at COBRA moving forward I felt like I had hit the lottery. Not only does Steph deserve accolades but so do those who recuited and trained him. From the bottom of my heart, thank you. I would say Steph deserves a promotion but then I would have to get a different point of contact and we can't have that ;-)

All reviews are verified by real people. This system only uses your data to verify and publish reviews. We do not sell your data.
OR
Review as Guest